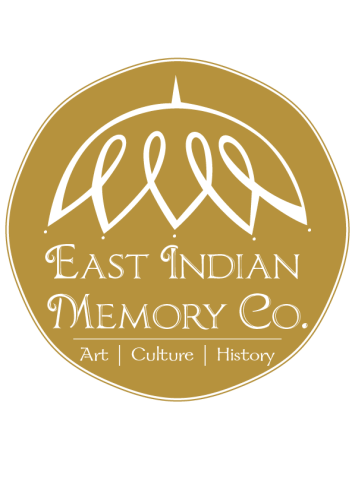 EIMC is very fortunate to have been discovered and featured in various media outlets since embarking on our journey:

We are fortunate to have been featured in the newspapers. Browse the stories at your leisure.

The East Indian Memory Co. has worked hard to research, create and share the images, articles, and information presented on this website.

WE LOVE IT WHEN YOU SHARE OUR WORK AND TELL THE WORLD ABOUT US!

However, we request that you respect our hard work by linking to our website whenever you share anything from here anywhere else on the internet or on private messaging platforms like emails and Whatsapp.

As well, as a courtesy to us, and also so we can thank you, do consider also sending us a quick message through the form on our Contact page.

Write us a Testimonial – the only thing as satisfying as a hot, hot Fugia!